Pablo Aguilar’s passion is to serve those who pursue the truth about excellence in service. He is committed to promote and foster excellence and celebrates those who pursue it. Pablo’s mission is to reveal the true nature of wine because it’s true expression is not in the bottle but rather in the sharing and as a result he promotes and teaches that wine is food because wine should not be drunk but eaten and shared at the table.

He currently works as a Sommelier at  Milos on 55th St + The Hudson Yards in NYC.

In 2011 He launched the Latin Connoisseur, a life style magazine to good living with digital distribution via Lufthansa throughout Europe. He graduated from Fast Trac at Columbia University with a diploma in project development and business planning. Born in Quito, Ecuador. He lived worked and studied in London and today he is currently established in New York City.
Because his innate love and passion for hospitality and service, Pablo studied at the International Culinary Center and the International Wine Center. From Pablo’s experience in the hospitality field, he has made it his duty to make service, dining and wine drinking an exquisite experience.
Pablo has worked with culinary masters such as, Chef David Bouley, Chef Alain Ducasse.
Pablo worked at the James Beard Foundation as the Scholarship Coordinator. Soon after, he became the editorial assistant and photographer for the magazine and newsletter. He also worked as the head Sommelier at Chef’s Craig Shelton’s Relais Chateau Ryland Inn awarded as the best restaurant and wine list in New Jersey by the New York Times and Wine Spectator respectively additionally He worked in restaurant management with Neo Hospitality. Pablo is the author of various wine related publications: “Wine is Food” An Introduction to Wine and Wine Service that was published in 2014 and “The Latin Connoisseur Wine Guide” An Introduction to Wines of Hispanic origin that will be published this year. To continue his mission today Pablo is a Sommelier consultant. Pablo’s today’s professional philosophy is based on simplicity and his contagious passion and enthusiasm coupled with responsibility and determination which is reflected on his daily performance and achievements. He loves adventures, travelling, exercising, taking walks in the park and of course cooking and entertaining people he loves.

Pablo Aguilar
WINE IS FOOD BOOK
Unique and easy read!
The author explains with such a simple manner how to pair wines with food. And also explains wine service with an excellent approach.This winners food approach is a fun yet profound way to eat your wines with your food. 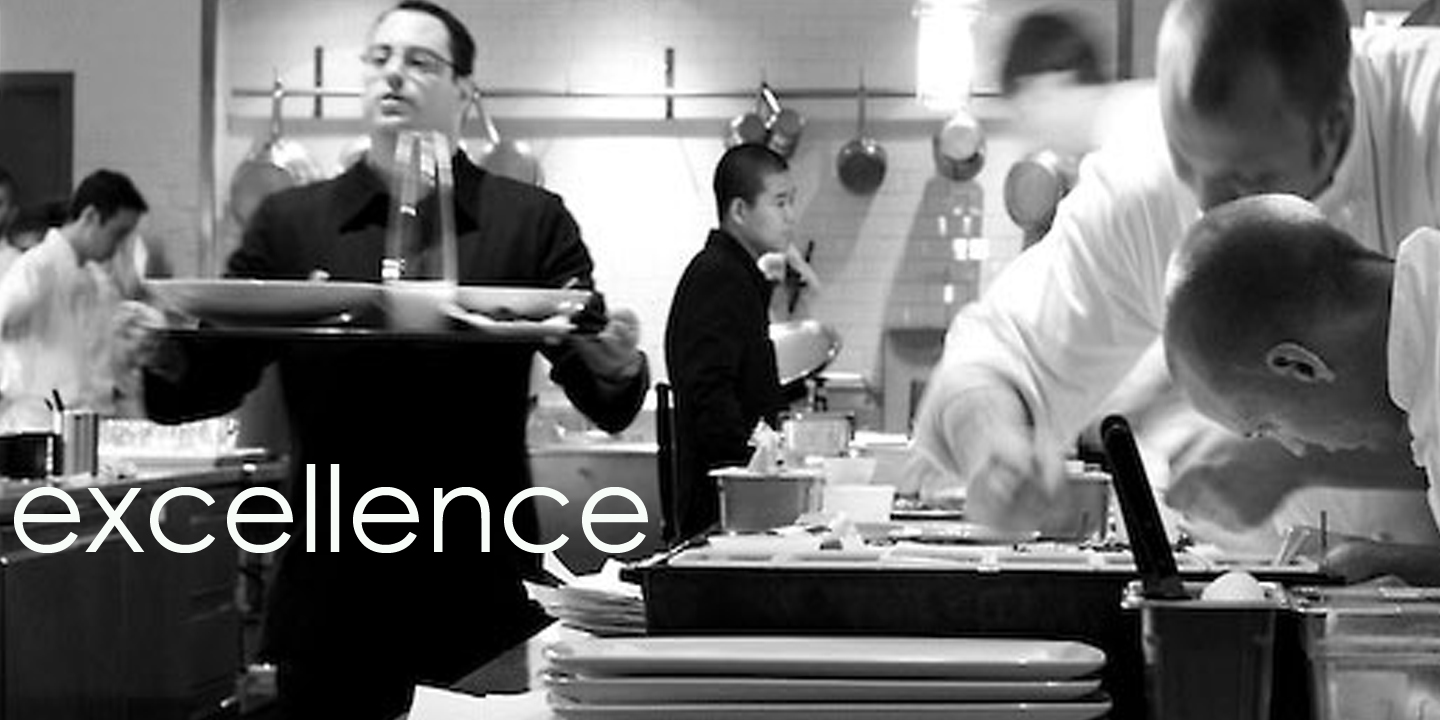 EXCELLENCE IN SERVICE
I will take you by your hand to make sure you eat well and are happy with your “experience” anywhere!